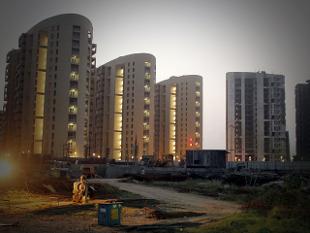 The apex consumer commission has asked real estate major Unitech Ltd to pay over Rs 48 lakh to a Delhi resident for failing to hand over an apartment in its Greater Noida project even after a decade.

National Consumer Disputes Redressal Commission (NCDRC) also directed the company to pay an interest of 18 per cent per annum from 2008, when the complainant had paid money, till the amount is paid back by the builder.

A bench of Justice J M Malik asked the builder to pay the money to Delhi resident Bhupinder Singh, noting that “almost a decade is going to elapse. No headway has been made in respect of the tower in question.”

“It must be noted that the opposite party (firm) took the lion’s share of the price of the apartment in dispute till December 5, 2008. Almost a decade is going to elapse. No headway has been made in respect of the tower in question. The complainant has many irons in the fire.

“He is utilising the amount of the complainant for other projects. A fabian policy adopted by the opposite party must have benefited it a lot. It has already succeeded to feather in its own nest, that is to make profit at the cost of others,” the commission said.

The bench directed the firm to “return the entire amount received by it, i.e., Rs 48,03,982 along with interest at the rate of 18 per cent simple interest from the dates of deposits till its realisation.”

The commission also awarded a compensation of Rs 50,000 to the complainant.

The builder had assured him that the flat will be handed over by November 2008 but failed to do so, it said, adding that the complainant kept running from pillar to post from 2009 till 2015 but was always given false promises which led him to file a complaint before the commission. 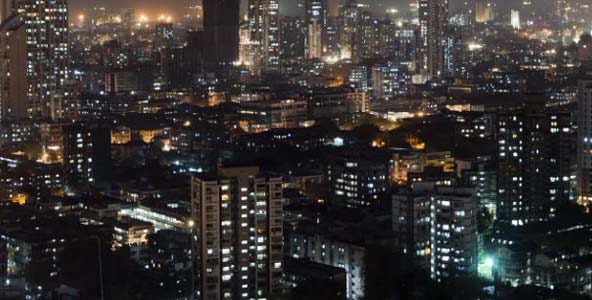 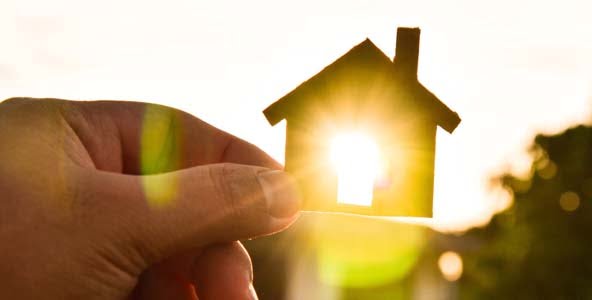 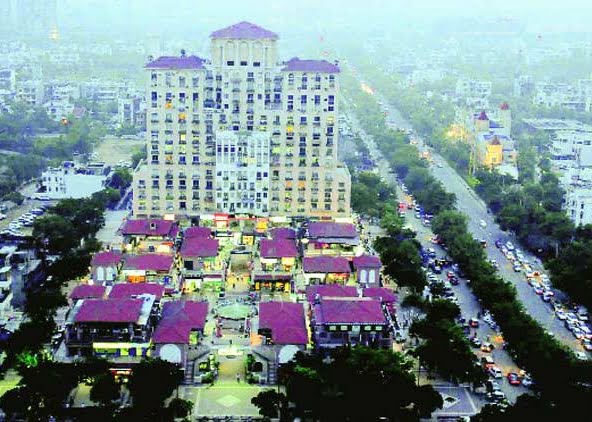