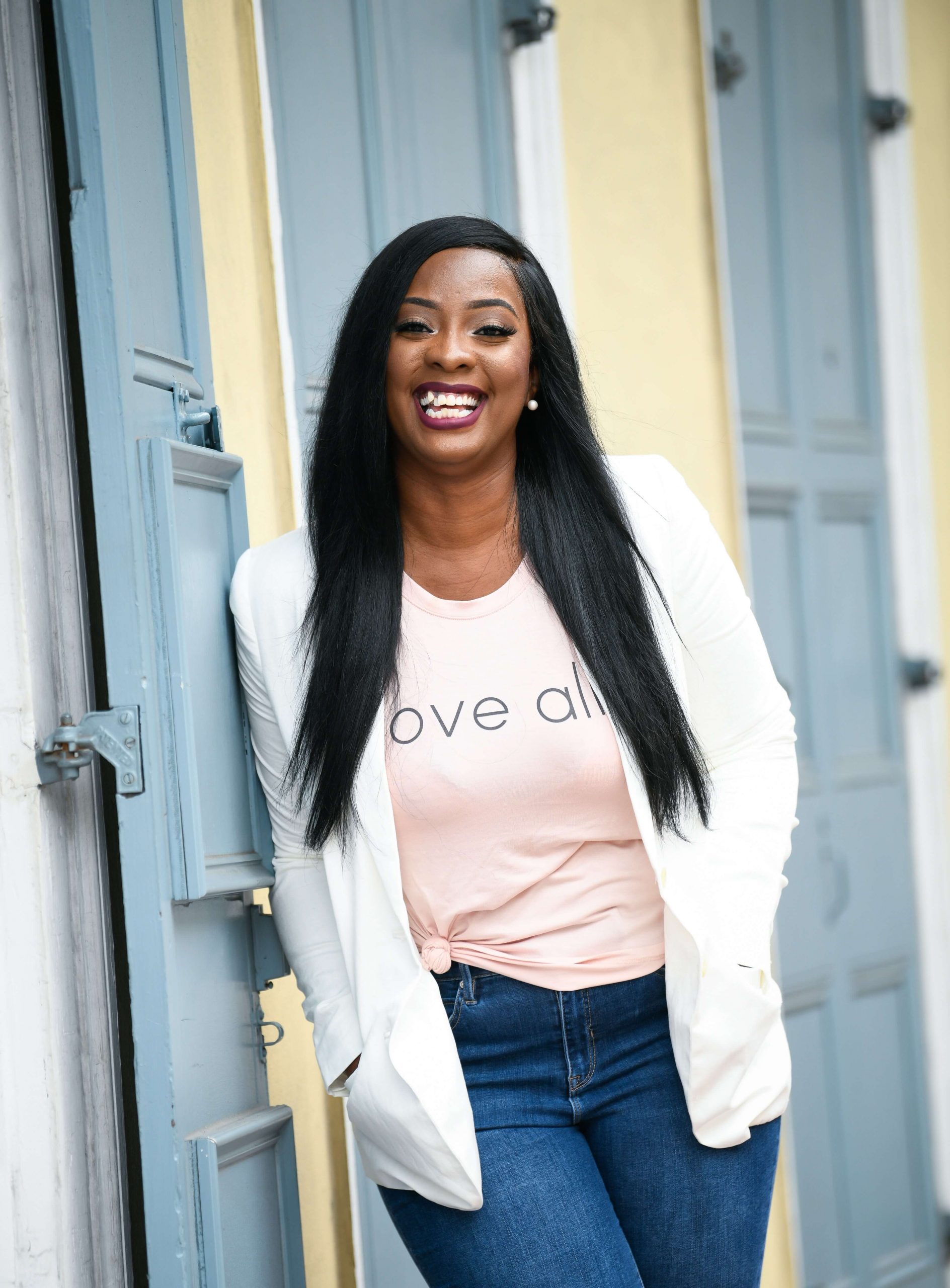 In a bid to check illegal constructions in urban areas, the Haryana government has said that it will take up a pilot project, to monitor constructions with the help of drones.

The Haryana government has decided to take the help of drones, to monitor and put an end to all illegal constructions in urban areas and their peripheries. In the first phase to be launched on a pilot project basis, monitoring would be done through drones in Karnal and through satellite imaging in Gurgaon and Faridabad, Urban Local Bodies minister, Kavita Jain.

Based on the results, it would be made mandatory in urban areas throughout the state, she said. The Haryana Space Applications Centre (HARSAC) has been made the nodal agency, for conducting the monitoring, survey and gathering of data and it will submit a special report to the departments concerned, to take further action. In Gurgaon, the data on unauthorized constructions would be gathered by the GIS Lab, established by the HARSAC, she said in an official release. The entire monitoring process of unauthorized constructions in Gurgaon and Faridabad would be carried out by the Science and Technology Department, whereas, the Urban Local Bodies Department would do it in Karnal.

Jain said a coordination committee had been constituted under the chairmanship of the chief secretary, which would meet every 15 days. It would take prompt action on any information pertaining to unauthorized constructions and also ensure their demolition, Singh added.

CHANDIGARH: A three-member committee, headed by a retired judge of the high court, will examine all...
Continue reading
by admin

Withdraw OCS Or CCS Given To Incomplete Projects

As part of a landmark judgment, the Haryana Real Estate Regulatory Authority - Gurugram bench has...
Continue reading
by admin