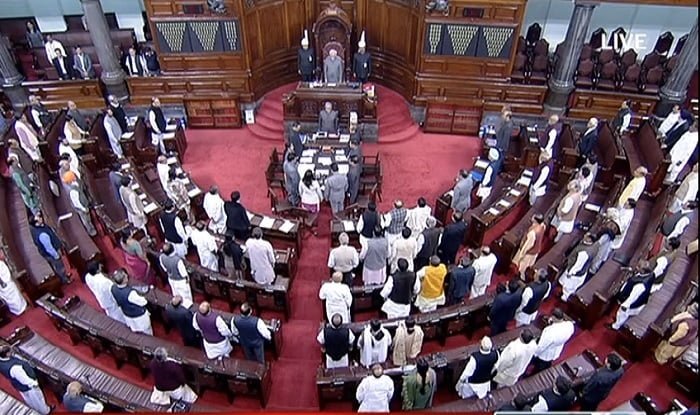 W DELHI: A bill seeking to regulate the real estate sector, bring in transparency and help protect consumer interests was passed by the Rajya Sabha on Thursday.
Moving ‘The Real Estate (Regulation and Development) Bill, 2015′ for consideration and passage, urban development minister M Venkaiah Naidu said it aims to protect the interests of buyers and bring more transparency in the sector.
The Congress had extended its support to the bill, which was passed by a voice vote in the House. It is touted as a major reform measure to regulate the vast real estate sector and bring order in it.

“The bill is need of the hour,” Naidu said, responding to clarifications by members saying it can see further changes in the coming times. He also sought the support of AIADMK members, who had opposed the measure.
He said the bill would prohibit unaccounted money from being pumped into the sector and as now 70 per cent of the money has to be deposited in bank accounts through cheques.
“There will be no discrmination of any kind on basis of religion, region, caste, creed or sex and gender and we will include that in the rules,” Naidu said, responding to members’ clarification, adding “there has to be single-window clearance for all approvals.”
The bill also provides for imprisonment of up to three years in case of promoters and up to one year in case of real estate agents and buyers for any violation of orders of appellate tribunals or monetary penalties or both.