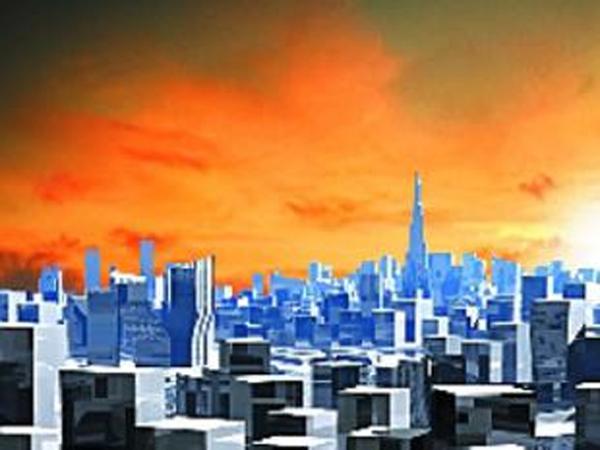 Over the last one decade when real estate markets in India saw a dramatic rise, home buyers were mostly at the receiving end. Lately, the biggest issue facing buyers are delays in completion of projects and in some cases builders cheating them of their life savings.

In its new avatar, the real estate regulatory bill will help change the current sentiment among home buyers, boosting confidence among them, say property market experts.

The Union cabinet on December 9 approved 20 major amendments to the Real Estate (Regulation and Development) Bill, 2015, which aims at greater accountability, investor protection, transparency and efficient working in the real estate sector.

These changes were based on the recommendations of the select committee of Rajya Sabha that had examined the bill pending in the upper house of the parliament.
Anshuman Magazine, managing director of property consultancy CBRE says the bill in its new form is a further positive for the consumer. “Property buyers will get more confidence and comfort.” The new bill seeks to make even small developers accountable, which was not the case earlier. It mandates that even residential projects measuring 500 sq metre or with eight apartments to also be registered with the regulatory authority. The limit earlier was up to 1,000 sq metres.
The most important change that is being made is the shorter adherence timelines. Regulatory authorities will now be required to make regulations within three months of its formation as against six months earlier proposed, while the states will now have to make rules within six months of notification of the proposed Act as against one year earlier proposed.

Allottees will have to take possession of houses in two months of issuance of occupancy certificate. Also appellate tribunals and regulatory authorities will now have to adjudicate cases in 60 days as against 90 days proposed earlier.

“These shorter timelines would ensure speedy and stricter completion of projects,” says Samantak Das, chief economist & national director – research, Knight Frank India. “Also the option to approach 644 consumer courts at the district level, along with the real estate regulatory authorities proposed to be set up under the bill, would bring the confidence of the buyers back in the market and increase sales,” he adds.

The Bill also provides an option to set up adjudicating officers and Appellate Tribunal for fast-track dispute resolution. One of the big challenges for home buyers has been going for legal recourse. “Not many people go for legal recourse in case of a dispute with a builder as it takes a long time to get resolved. The new bill provides for speedy redressal,” says Magazine.

Builders will now have to pay equal rate of interest in case of default or delays as home buyers. What has also been changed is the liability of builders for structural defects that has been increased from the earlier two to five years now.

The compulsory deposit of proceeds in escrow account will not only protect the interest of consumers, but will also act as a confidence booster in the real estate sector.

“This provision has been introduced in the bill to ensure that money received for a project is primarily utilized for developing that same project; and thus reduce delays in project deliveries,” says Surabhi Arora, Associate Director, Research at Colliers India.
Real estate developers will now have to deposit 70% of the project cost in a separate escrow account, from 50% proposed earlier. The revised bill also includes an enabling provision for arranging insurance of land title, which will protect buyers and developers from frauds.

“Homebuyers will not have to worry about the approval or stage of the construction of project if this bill gets implemented in its current form,” says Pawan Jasuja, director of brokerage firm Finlace Consulting.
Promoters of the project are now barred from changing plans and designs without the consent of the consumer. “Developers would now have to give more time in the planning phase than execution,” adds Jasuja.

However, because the bill does not bring under its ambit approving authorities who, in many cases, are the reason for delays in projects, and provisions for imprisonment, it will become more difficult to do real estate development so quality people will stay away.
“This will eventually curtail supply and could lead to a rise in prices in the long term,” says Magazine from CBRE.

“The bill shall create a much required consumer right protection umbrella for buyers of real estate thereby increasing consumer confidence and creating lasting developer brands who shall be known for quality and timely delivery of projects,” he said

5% increase in property tax for eateries, inns in Delhi